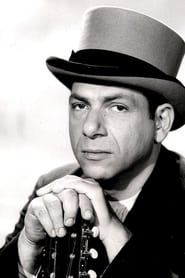 He is best known for his starring roles on Broadway including Fiddler on the Roof (as Tevye), Zorba, and Bajour, but he also acted in many television shows, including Harbor Command and The Eleventh Hour (both with Wendell Corey), as well as State... Read more