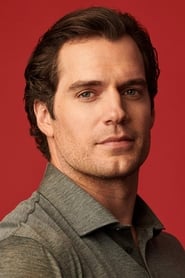 Henry William Dalgliesh Cavill (born 5 May 1983) is a British actor. He is known for his portrayal of Charles Brandon in Showtime's The Tudors (2007–2010), DC Comics character Superman in the DC Extended Universe, Geralt of Rivia in the Netflix fantasy series The Witcher (2019–present), as well as Sherlock Holmes in the Netflix film Enola Holmes (2020). Cavill began his career with roles... Read more