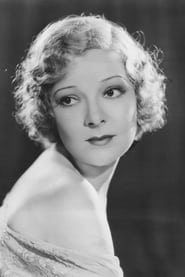 Vinson's screen career often featured her in roles in which she played the part of the other woman or (pre-Code) loose women with active romantic lives. Her first film role was Jewel Robbery (1932), which starred William Powell and Kay Francis. She appeared as... Read more