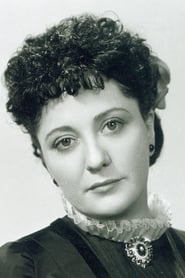 Helen Morgan (August 2, 1900 – October 9, 1941) was an American singer and actress who worked in films and on the stage. A quintessential torch singer, she made a big splash in the Chicago club scene in the 1920s. She starred as Julie LaVerne in the original Broadway production of Hammerstein and Kern's musical Show Boat in 1927, as well as in the 1932 Broadway revival of the musical, and... Read more