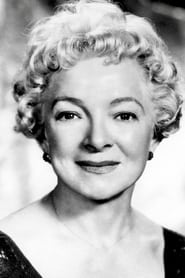 Helen Hayes was an American actress whose career spanned almost 70 years. She eventually garnered the nickname "First Lady of the American Theatre" and was one of twelve people who have won an Emmy, a Grammy, an Oscar and a Tony Award. Hayes also received the Presidential Medal of Freedom, America's highest civilian honor, from President Ronald Reagan in 1986. In 1988 she was awarded the... Read more