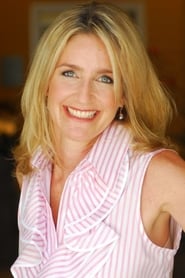 Heidi Swedberg (born March 3, 1966) is an American actress known for her role as Susan Ross, the fiancée of George Costanza on the television sitcom Seinfeld.

Swedberg was born in Honolulu, Hawaii, the daughter of Kay, a high school English teacher and Jim Swedberg, a laser physicist. She was raised in New Mexico and attended Sandia High School in Albuquerque from 1980 to 1984.