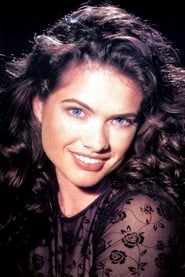 Heather Langenkamp (born July 17, 1964) is an American film and television actress. She is best known for her role as Nancy Thompson from the A Nightmare on Elm Street films. She also played Marie Lubbock on the sitcom Just the Ten of Us.