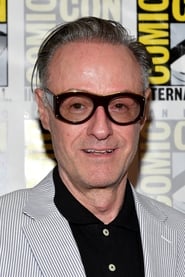 He was born in Jacksonville, North Carolina, and grew up in Beaumont, Texas. He attended the University of Texas at Austin, where he graduated... Read more