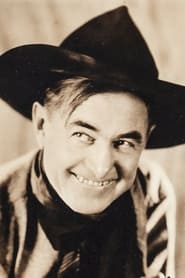 Henry DeWitt Carey II (January 16, 1878 - September 21, 1947) was an American actor and one of silent film's earliest superstars, usually cast as a Western hero. One of his best known performances is as the president of the United States Senate in the drama film Mr. Smith Goes to Washington (1939), for which he was nominated for the Academy Award for Best Supporting Actor.

He was the father... Read more