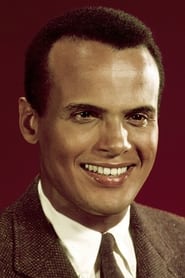 Harold George "Harry" Belafonte, Jr. (originally Belafonete; born March 1, 1927) is an American of Jamaican and Martiniquan descent who is a singer, actor, and social activist. He was dubbed the "King of Calypso" for popularizing the Belafonte has starred in several films. His first film role was in Bright Road (1953), in which he appeared alongside Dorothy Dandridge. The two subsequently... Read more