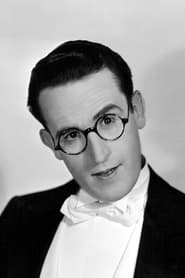 Harold Lloyd has been called the cinema’s “first man in space.” He was a product of the film industry. His comedy wasn’t imported from Vaudeville or the British Music Hall like his contemporaries, Charlie Chaplin and Buster Keaton. Harold learned to use the camera the way other comics used a bowler hat or a funny walk. In 1917 he shed the comedic clown personas prevalent in comedy for... Read more