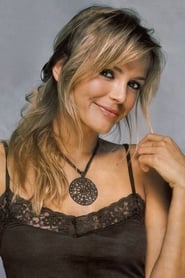 Hanna Verboom made her motion picture debut in 2004 playing the female lead in the Dutch film "Snowfever", directed by Pim van Hoeve. She has hosted the Dutch National TV channel BNN's weekly music show "Top of the Pops". Born in Belgium, Verboom spent her early childhood in the African nations of Kenya, Uganda and Sudan. After going to The Netherlands Hanna worked as a model and won the Dutch... Read more