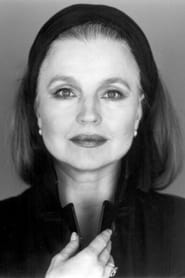 Hanna Schygulla (born 25 December 1943) is a German actress and chanson singer. She is generally considered the most prominent German actress of the New German Cinema.

Schygulla was born in Königshütte, Upper Silesia, to German parents Antonie (née Mzyk) and Joseph Schygulla. Her father, a timber merchant by profession, was then drafted as an infantryman in the German Army and was... Read more