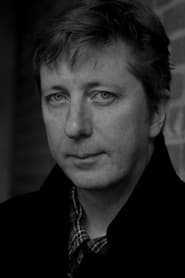 Hal Hartley (born November 3, 1959) is an American film director, screenwriter and composer, who became a key figure in the American independent film movement of the 1980s and 1990s. He is best known for his films Trust, Amateur and Henry Fool, which are notable for deadpan humour and offbeat characters quoting philosophical dialogue. His films provided a career launch for a number of actors,... Read more