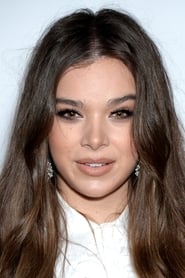 Hailee Steinfeld (born December 11, 1996) is an American actress, singer and model. She had her breakthrough with the western drama film True Grit (2010), which earned her nominations for the Academy Award, BAFTA Award and the SAG Award for Best Supporting Actress.