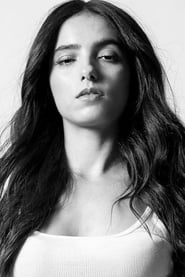 Hafsia Herzi (born January 25, 1987) is a French actress of Algerian and Tunisian descent. She is best known for her debut role in the award-winning Franco-Tunisian feature The Secret of the Grain for which she won the award for most promising actress at the César Awards 2008, and the Marcello Mastroianni award, for best emerging actor or actress at the 64th Venice International Film Festival.