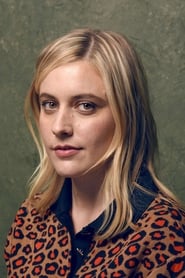 Greta Gerwig is an American actress, playwright, screenwriter, and director based in NY. She has collaborated with Noah Baumbach on several films, including Greenberg (2010), Frances Ha (2012), for which she earned a Golden Globe nomination, and Mistress America (2015). Gerwig made her solo directorial debut with the critically acclaimed comedy-drama film Lady Bird (2017), which she also... Read more