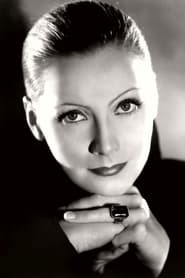 Greta Garbo was a Swedish-American film actress during the 1920s and 1930s. Garbo was nominated three times for the Academy Award for Best Actress and received an Academy Honorary Award in 1954 for her "luminous and unforgettable screen performances." Wikipedia.