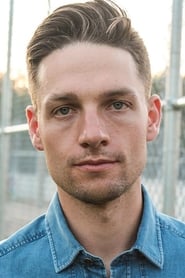 Gregory Smith (born July 6, 1983) is an American-Canadian actor. He began working as a child actor in the mid 1980s, initially appearing in a number of made-for-video and television films. Smith has since appeared in several Hollywood films, and has become known for his role as Ephram Brown on the television series Everwood.