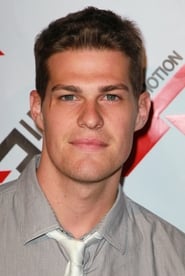 Gregory P. Finley II (born December 22, 1984) is an American actor, best known for his role as Jack Pappas in the teenage drama series The Secret Life of the American Teenager as well as Drake in the series Star Crossed and in The Flash.