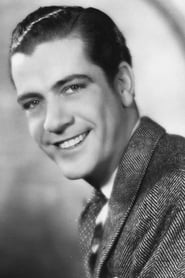 With early beginnings in the silent era, Withers moved into talkies establishing himself with an impressive list of headlined features as a young and handsome male lead.

As his career... Read more