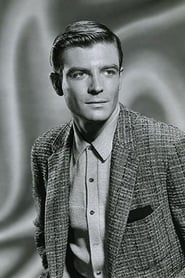 Grant Williams (August 18, 1931 - July 25, 1985) was an American film actor and operatic tenor. He is best remembered for his portrayal of Scott Carey in the seminal science fiction film The Incredible Shrinking Man (1957). The film has become a cult classic.