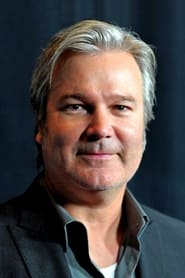 Gore Verbinski, one of American cinema's most inventive directors who was a punk-rock guitarist as a teenager and had to sell his guitar to buy his first camera, is now the director of Pirates of the Caribbean: Dead Man's Chest (2006) which made the industry record for highest opening weekend of all time ($135,600,000) and grossed over $1 billion dollars worldwide.

He was born Gregor... Read more