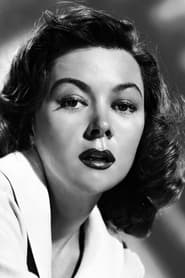 Grahame began her acting career in theatre, and in 1944 she made her first film for MGM. Despite a featured role in It's a Wonderful Life (1946), MGM did not believe she had the potential for major success, and sold her contract to RKO Studios. Often cast in film noir projects, Grahame received a nomination for an... Read more