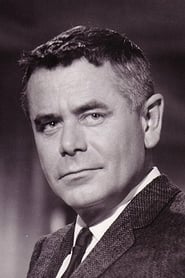 Glenn Ford (May 1, 1916 – August 30, 2006) was a Canadian-born American actor from Hollywood's Golden Era with a career that spanned seven decades. Despite his versatility, Ford was best known for playing ordinary men in unusual circumstances.