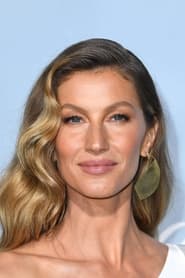 In the late 1990s, Bündchen became one of the first in a wave of Brazilian models to find success. In 1999, Vogue magazine dubbed her "The Return of the Sexy Model" and she was credited with ending the "heroin chic" era of modeling.