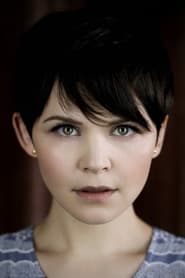 Ginnifer Goodwin (born Jennifer Michelle Goodwin; May 22, 1978, height 5' 6" (1,68 m)) is an American television and film actress, best known for her role as Margene Heffman on the HBO series Big Love and starring in the movies Mona Lisa Smile and He's Just Not That into You. She stars as Mary Margaret Blanchard/Snow White in the ABC series Once Upon a Time.