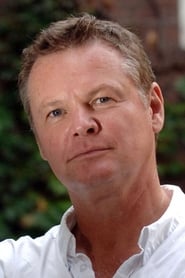 The son of a Welsh Congregationalist preacher, he moved with his family to Canada from Haverfordwest at the age of seven, where he attended Upper Canada College. His most famous role is that of vampire turned police detective Nick Knight on Forever Knight. Previous to this role, he had also played a... Read more