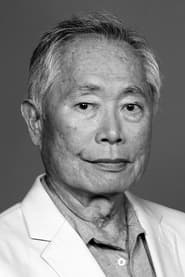 George Hosato Takei Altman (born April 20, 1937) is an American actor of Japanese descent, best known for his role in the television series Star Trek, in which he played Hikaru Sulu, helmsman of the USS Enterprise. He is a proponent of gay rights and active in state and local politics as well as continuing his acting career. He has won several awards and accolades in his work on human rights... Read more