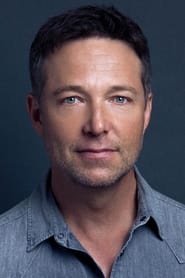 George Young Newbern (born December 10, 1964) is an American television and film actor best known for his roles as Bryan MacKenzie in Father of the Bride (1991) and its sequel Father of the Bride Part II as well as Danny (The Yeti) in Friends. He is also well known for his role as Superman from the Justice League and Justice League Unlimited animated series as well as Sephiroth from the Final... Read more