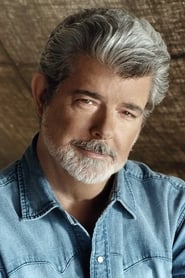 George Walton Lucas Jr. (born May 14, 1944) is an American filmmaker and entrepreneur. Lucas is known for creating the Star Wars and Indiana Jones franchises and founding Lucasfilm, LucasArts and Industrial Light & Magic. He served as chairman of Lucasfilm before selling it to The Walt Disney Company in 2012.

After graduating from the University of Southern California in 1967, Lucas... Read more