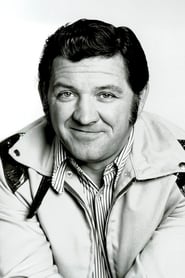 George Smith Lindsey (December 17, 1928 – May 6, 2012) was an American character actor, best known for his role as Goober Pyle on The Andy Griffith Show, Mayberry R.F.D. and his subsequent tenure on Hee-Haw.

In 1964, Lindsey was cast as the slow-witted but kindly "Goober Beasley" on The Andy Griffith Show. His character was later renamed "Goober Pyle" to tie him to his cousin Gomer Pyle,... Read more