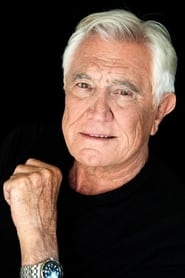 George Lazenby was born on September 5th, 1939, in Australia. He moved to London, England in 1964, after serving in the Australian Army. Before becoming an actor, he worked as an auto mechanic, used car salesman, prestige car salesman, and as a male model, in London, England. In 1968, Lazenby was cast as "James Bond", despite his only previous acting experience being in commercials, and his... Read more