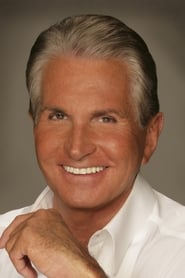 George Stevens Hamilton is an American film and television actor. He began his film career in 1958 and although he has a substantial body of work in film and television he is, perhaps, most famous for his debonair style and his perpetual suntan. Bo Derek writes in her autobiography that "there was an ongoing contest between John [Derek] and George Hamilton as to who was tanner". His notable... Read more