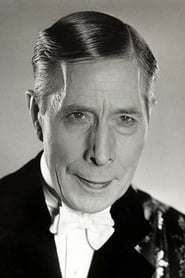 George Arliss (10 April 1868 – 5 February 1946) was an English actor, author, playwright and filmmaker who found success in the United States. He was the first British actor to win an Academy Award – which he won for his performance as Victorian-era British prime minister Benjamin Disraeli in Disraeli (1929), as well as the earliest-born actor to win the honour.