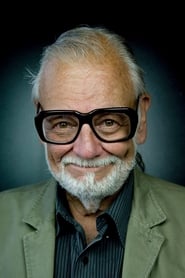 George Andrew Romero (February 4, 1940 – July 16, 2017) was an American-Canadian film director, screenwriter and editor, best known for his gruesome and satirical zombie films, including the seminal "Night of the Living Dead" (1968) and "Dawn of the Dead" (1978). Throughout his career he primarily worked in the horror genre and directed several notable films outside of the zombie subgenre,... Read more