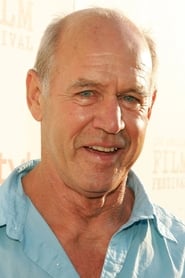 His filmography includes television shows such as Law & Order: Criminal Intent and My Name is Earl, as well as films such as Down in the Valley, alongside Edward Norton, The Butcher, alongside Eric Roberts, Maverick, alongside Mel Gibson, and When Every Day Was the Fourth of July alongside Dean Jones.