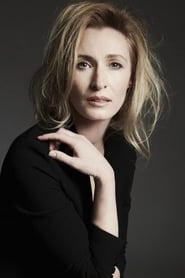 Genevieve O'Reilly (born January 6, 1977) is an Irish actress who has worked in both the United Kingdom and Australia. O'Reilly was cast as the understudy in director Gale Edwards' production of The White Devil a week after graduating from drama school. She went on to appear in Edwards' Sydney Theatre Company production of The Way of the World.Other theatre credits include The... Read more