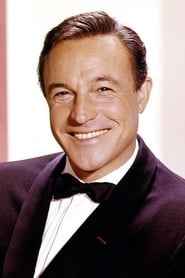 Eugene Curran Kelly (August 23, 1912 – February 2, 1996) was an American actor, dancer, singer, filmmaker, and choreographer. He was known for his energetic and athletic dancing style, his good looks, and the likable characters that he played on screen. He starred in, choreographed, or co-directed some of the most well-regarded musical films of the 1940s and 1950s, until they fell out of... Read more