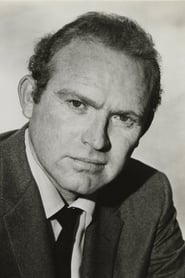 He was born in Holbrook, Arizona, but reared in Colton, California. His acting career began while he was serving in World War II. He performed with a theatrical troupe of GIs in Europe. Evans made his film debut in 1947 and appeared in dozens of movies and television programs. He specialized in playing tough guys like... Read more