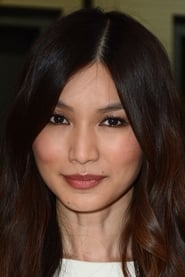 Gemma Chan (born 29 November 1982) is an English actress. She is known for her role as Astrid in the 2018 film Crazy Rich Asians, in which she received widespread recognition, and as Anita/Mia on the television drama Humans.

Born in London and raised in Kent, she attended the Newstead Wood School for Girls and studied law at Worcester College, Oxford. She gained a position in a law firm... Read more