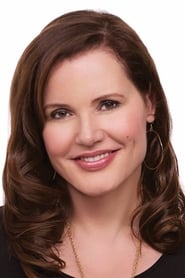 Virginia Elizabeth "Geena" Davis (born January 21, 1956)  is an American actress, film producer, writer, former fashion model, and a women's Olympics archery team semi-finalist. She is known for her roles in The Fly, Beetlejuice, Thelma & Louise, A League of Their Own, and The Accidental Tourist, for which she won the 1988 Academy Award for Best Supporting Actress. In 2005, she won the Golden... Read more