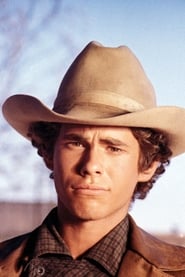 Gary Grimes' first major role was in the 1971 motion picture Summer of '42, playing a teenager who has an affair with a beautiful older woman, played by Jennifer O'Neill. For that role, Grimes was nominated in 1972 for a Golden Globe Award as Most Promising Newcomer—Male and a BAFTA Award as Best Newcomer.