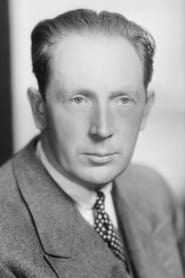 Friedrich Wilhelm "F. W." Murnau was one of the most influential German film directors of the silent era, and a prominent figure in the expressionist movement in German cinema during the 1920s. Although some of Murnau's films have been lost, most still survive.