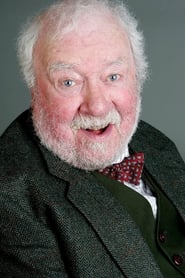 Jones was born in the town of Longton in the city of Stoke-on-Trent. He became an actor after ten years of working as a laboratory assistant with a firm making ceramic products, when his hobby of acting took over. He was trained at the prestigious Rose Bruford College and became famous for his role as Claudius in the 1968 British television... Read more