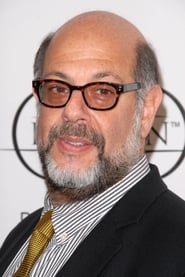 Fred Melamed (born May 13, 1956 in New York City) is an American actor and writer. He received his theatrical training at Hampshire College and the Yale School of Drama. At Yale, he was a Samuel F. B. Morse College Graduate Fellow. He was also a nominee for the Irene Ryan Award, a prize conferred upon the most promising young actors in the United States. While still at Yale, he was an... Read more