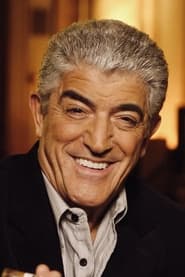 Frank Vincent (August 4, 1939 - September 13, 2017) was an American actor, musician, author and entrepreneur. He was a favorite performer of director Martin Scorsese, having played important roles in three of Scorsese's most acclaimed films: Raging Bull (1980), Goodfellas (1990) and Casino (1995). He often played a gangster and worked both in features and television. He also lent his voice... Read more