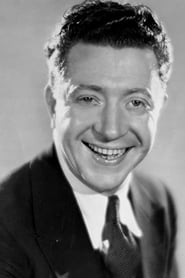 Born in Homestead, Pennsylvania, McHugh came from a theatrical family. His parents ran a stock theatre company and as a young child he performed on stage. His brother Matt and sister Kitty performed an act with him by the time he was ten years old, but the family quit the stage... Read more