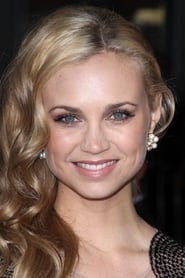 Fiona Victoria Gubelmann is an American actress. A native of California, she has appeared in a number of single-episode roles in television, including CSI: NY, My Name Is Earl and Knight Rider, as well as a handful of films including Employee of the Month and Downstream. Wikipedia.