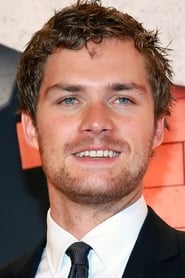 Finn Jones is an English actor, best known for his role as Loras Tyrell in the HBO series Game of Thrones. He also stars as Danny Rand/Iron Fist in the Netflix series Marvel's Iron Fist, which is set within the Marvel Cinematic Universe.